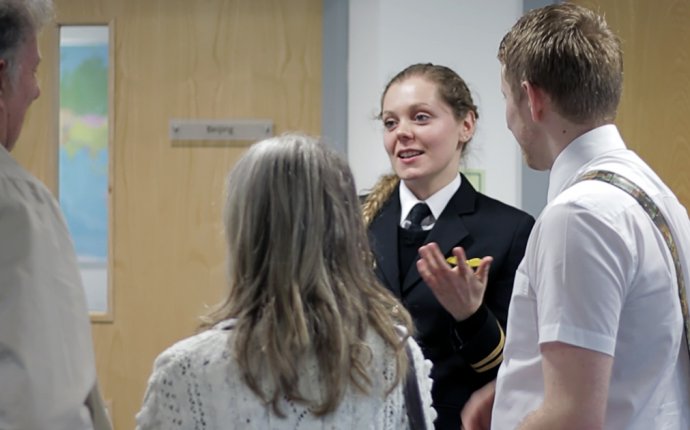 How to become a cargo pilot?

Requirements Of Becoming A Pilot / December 3, 2019

Commercial aviation is often associated with passenger airlines but also includes cargo transportation. Many pilots learn to fly in the military, although civilian flying schools are becoming increasingly popular. All pilots must hold a commercial pilot's license as well as instrument ratings to fly during periods of low visibility. According to the BLS, in 2010 there were 103, 500 commercial pilots, earning an average salary of $92, 060. Commercial pilots jobs are forecast to grow by 11 percent between 2010 and 2020.

Airline pilots can be found flying large aircraft for major airlines such as American Airlines and Delta as well as smaller aircraft for regional airlines such as American Connection and Delta Connection. In order to start flying, airline pilots must earn a commercial pilot's license, which requires 250 hours of flight experience as well as technical knowledge of aviation and passing a physical exam. Airline captains face a higher standard, of 1, 500 hours of flight time. Airline pilots often begin their careers as first officers, or co-pilots, on regional airlines and later switch to major airlines and progress to higher ranks such as captain.

Cargo pilots can be found flying large and small aircraft for a variety of companies including FedEx, UPS and DHL. Their responsibility is to fly mail, packages, freight and perishable items to their destination on a timely basis. Cargo pilots concentrate their flying to early mornings and late nights. Like airline pilots, cargo pilots are required to have a commercial pilot's license, but major cargo companies prefer more seasoned pilots with prior experience flying passenger airliners or military aircraft rather than civilian flight instructors who have accumulated the requisite flight hours.

Both airline and cargo pilots have the opportunity to fly large and small aircraft, ranging from multiple engine jets like the Boeing 767 to single engine turboprops. The most experienced and skilled airline and cargo pilots have the potential to earn up to $200, 000 a year, according to Consumer Traveler. Both careers also offer comparable compensation for more junior pilots. Both types of pilots with five years of experience can expect to earn between $80, 000 and $120, 000 annually according to the same source, though, surprisingly, cargo pilots earn more on average. (Ref 5: data tables at top)

The biggest difference between the two professions is the nature of the cargo being transported: airline pilots move passengers (although they also carry cargo in the airplane's hold) whereas cargo pilots deliver goods. If you're contemplating pursuing a career as a pilot, commercial airlines are more likely to hire individuals with a commercial pilot's license even if they haven't flown commercially. In contrast, cargo companies prefer prior commercial experience even if you already hold a commercial pilot's license. Also, cargo pilots don't have to concern themselves with passenger announcements or complications involving passenger delays or emergencies.