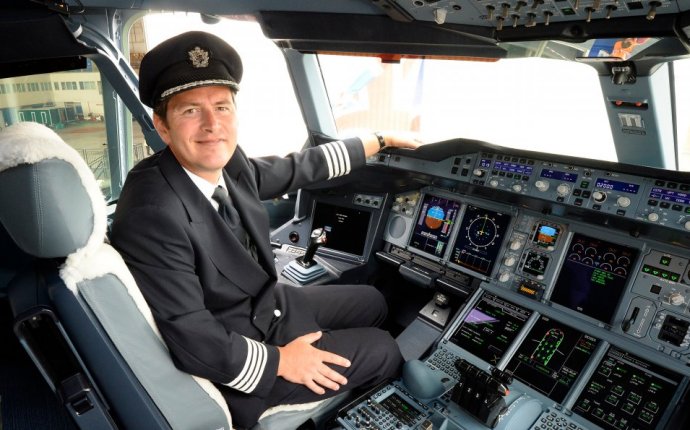 Best Way to Become a pilot

Possessing a civilian pilot's license isn't necessary when applying to become a U.S. military pilot. The military requires those already having a pilot's license to meet the same rigorous selection and training requirements as non-pilot applicants. Military aviation aptitude tests feature mathematics, including algebra and some geometry, plus sections that test on physics taught at the high school level. To be competitive for U.S. military pilot selection the applicant needs good overall college grades, usually a B average or better.