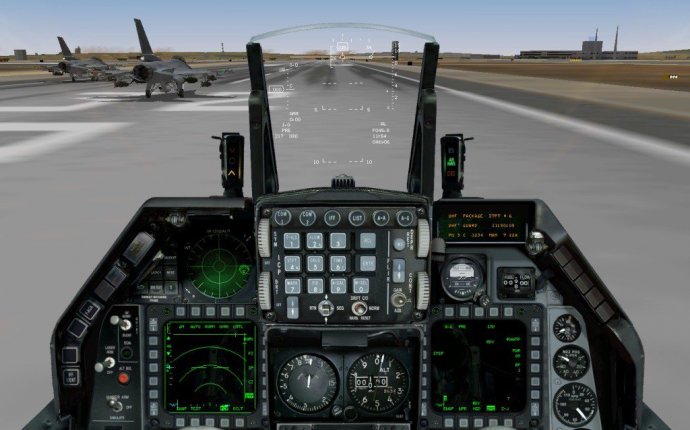 Age limit to become a pilot

To expand a bit on @GdD's answer, a number of aeronautical regulatory bodies, including the FAA, do not specify a maximum age for flight training or executing the privileges of Pilot-In-Command under most circumstances; as long as you hold a valid medical, you're in the clear.

That said, your individual circumstances may be different. There are some exceptions to this even in the civilian world, such as maximum age limits when flying for certain airlines (such as the age 65 rule for Part 121 operations in the US). If you're in a part of the world where airlines offer cadet programs and such, they may also impose maximum age limits for applicants.

If you're interested in military flying, the armed services may also have additional restrictions on maximum age for flight training; the USAF for example, had the age of 26 as the upper bound for anyone applying for a pilot slot about 5-6 years ago, and armed forces the world over have similar restrictions in place.