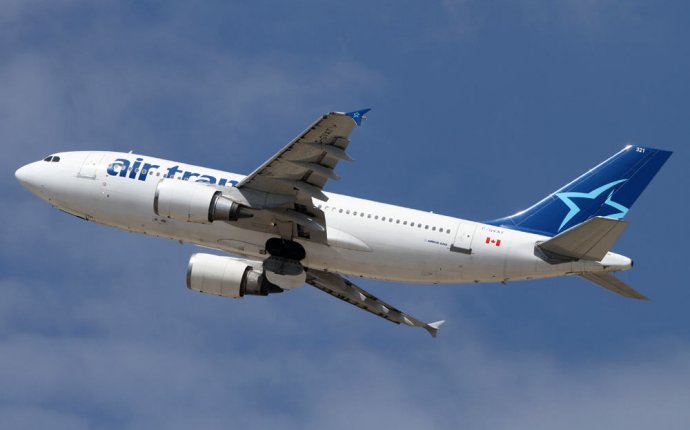 As a general rule the answer is no. There are a few countries that do some training as you indicate. They are few and far between.

If your country did such a program I believe you would already be aware of it. Even the USA won't subsidize flight training, and loans are difficult to get unless you have good income and credit or a co-signer with such. Even the GI Bill given to US military for serving won't cover much of the cost flight training at an approved school!

In countries that do this type of training (China did in the past) the competition was fierce. Only those at the top of their school classes throughout their lives, and who also had good political connections, as well as connections in the airline, ever stood a chance of being chosen.

You are likely in a similar situation to me, you have none of the above. Your only choice is to figure out how to afford to pay for training. I went the work, work, work route and after 12 years, I had my CSEL, CMEL, CFI's.