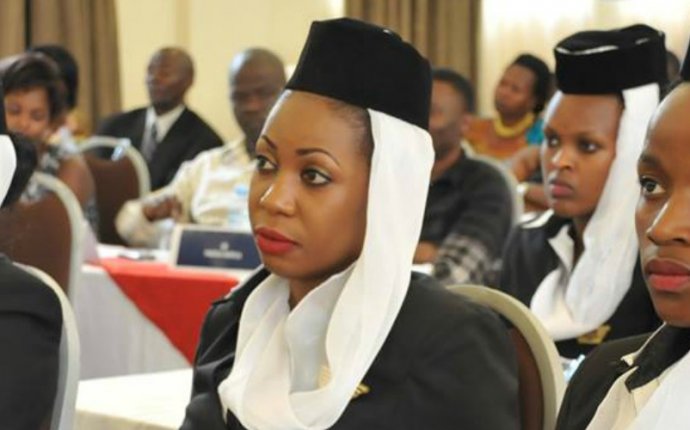 Airplanes cost a lot to operate.

From fixed costs like the cost of the airplane itself, insurance fees, taxes and registration fees to variable costs like fuel, oil and maintenance fees, a single airplane costs a lot to operate.

This is true especially for aircraft that are to be used for flight training. Aircraft insurance rates are dependent upon the type of aircraft it is, the type of operation the aircraft will be involved in, and the experience of the pilots flying it, among other things. Complex, retractable-gear airplanes will cost more to insure than non-complex aircraft. Multi-engine aircraft will cost much more than single-engine aircraft. Aircraft being used for flight training will cost more to insure than aircraft being flown in a professional operation with experienced pilots.

Flight instructors are in demand, and are being paid more money today than in the past.

Airplanes need to be maintained.

Maintenance is one of the highest costs an airplane owner has to face. FAA regulations require airplanes to be maintained to a very specific level of airworthiness. Aircraft that are being operated for hire must undergo a thorough inspection every 100 hours, as well as a required annual inspection. In addition, in a flight training environment, airplanes get put through a lot. They get banged up and beaten down more than in other operations, raising maintenance costs.

FAA requires a large number of training hours to consider a pilot proficient and safe.

And the airlines require even more to become hirable. To become a private pilot, the FAA requires a student to acquire 40 hours. Most students will require more than 40 hours to become proficient. And those pilots wanting to move up to an airline must obtain 1500 hours in order to obtain an Airline Transport Pilot (ATP) certificate. All of that time adds up to a hefty bill.

A student pilot alone will spend upwards of $500 on just books and supplies like headsets and charts.

Becoming a pilot is expensive, and after examining the reasons for the high price tag, it’s not difficult to understand why. If you need help paying for pilot training, see our blog about finding pilot training scholarships.