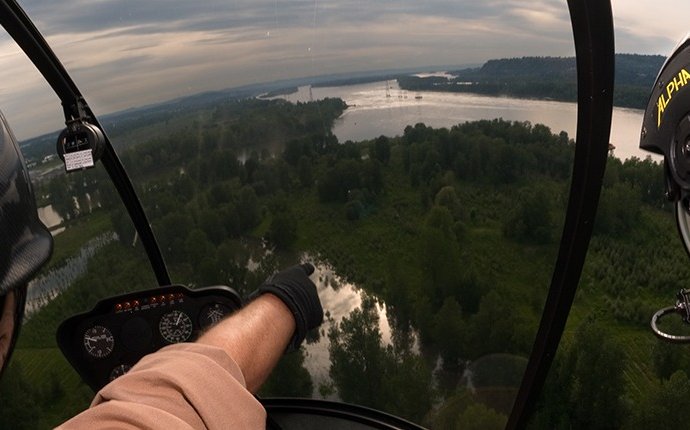 Flying is the greatest adventure, career and a most enjoyable hobby-for people of all ages

The first step toward a pilot career is to acquire a Student Helicopter Pilot Authority from the Civil Aiviation Authority of the Philippines (CAAP). This requires a 3rd Class Medical Certificate and an NBI Clearance.

PHPL Ground Course Module introduces the student to the fundamentals of flying from medical considerations to radio communication. Subjects are as follows:

The second step is to undergo Private Helicopter Pilot Flight Training upon issuance by the CAAP of Student Helicopter Pilot Authority during and/or after ground school. Prior to solo flight, the student must have passed his pre-solo examination which requires a minimum of eight (8) flying hours. The training syllabus puts in scenarios that will better prepare him for flying with safety as a prime consideration; flight maneuvers to enhance safe piloting skills, cross country flights, simulated emergencies and flying in busy airspace.

Finally, the trainee gets his Private Helicopter Pilot License after passing CAAP written examination and practical test from a CAAP check pilot.

Flying is the greatest adventure, career and a most enjoyable hobby-for people of all ages. With a helicopter you can reach areas which are otherwise inaccessible. The helicopter has proven itself to be the most efficient way to achieve many difficult tasks such as rescue, mustering, aerial inspection and sightseeing. To see the world from a helicopter which you, yourself, are flying, is an incredible, indelible experience and one which you can share with your partner and friends. A helicopter is a valuable business tool and helicopter flying can be a fabulous career.

Every pilot's ultimate task is managing the flight. This requires not only piloting the helicopter but also being aware if its position, being responsible for its progress, talking and listening to air traffic services and other helicopters and monitoring the weather and powerplant system.

A pilot must be in control of the helicopter and in command of the situatuion. While doing this he is weighing up options and anticipating outcomes and staying alert.

The flightpath of the helicopter -upwards, downwards, backwards, sideways or hovering, is controlled by setting and continously adjusting the controls namely:

• the angle of the rotor disc. (with the cyclic control column); and

• the total rotor thrust (by adjusting the collective lever).

Additionally the pilot controls the engine power and balances the direction with the anti-torque pedals.

Control skills are associated with manipulating the controls and operating the systems. A helicopter requires good coordination skills because it is less stable and therefore requires continuous pilot inputs.

Command skills relate to anticipation, judgement, discipline and decision-making. Both types of skills can be developed.

If you read and study before and after each flight lesson, you will retain more information. Understanding the principles of helicopter flight makes it easier and quicker to learn the practical aspects. This, in turn, will make learning to fly easier, the training more productive and will save money. Further study is especially important before the cross-country and instrument training phases.