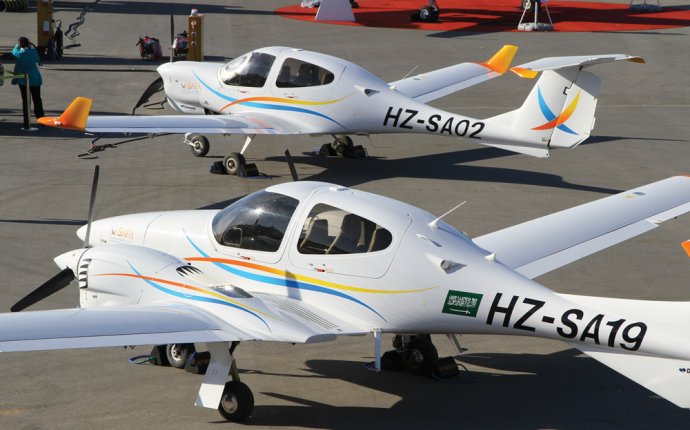 When it's time to take to the skies, you'll fly out of Battle Creek's W.K. Kellogg Airport at one of the nation’s top flight schools. Begin your training in the private pilot course on the second longest runway in the state and the third busiest airport in Michigan. The airport is also home to an Air National Guard base, WACO Aircraft Corporation, the Kellogg and Eaton Companies Corporate Flight Departments, and Duncan Aviation. As your skills increase, you'll grow accustomed to flying into and out of a wide variety of airports, representing one of the best aviation schools in the country. Further benefits include flying in Michigan, where you will learn to handle a broad range of temperatures and weather systems.

WMU has teamed with regional aviation companies to provide you with year-round internship opportunities as well as a chance to land summer internships across the country. Internships are available throughout the school year with companies such as Duncan Aviation, the Kalamazoo-Battle Creek International Airport and Northern Jet Management. Summer positions include opportunities at several commercial airlines including Delta, Southwest, American and CapeAir, as well as positions at the Chicago Executive Airport and UTFlight. Student organizations like Aviation Student Council, the SkyBroncos, the Multicultural Association of Aviation Professionals and Women in Aviation will allow you to network with others in the field, as well as participate in aviation-related events, such as seminars and career explorations.

Recent WMU graduates with degrees in aviation flight science are working as:

Among the organizations they work for are: